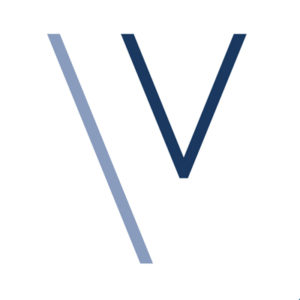 Romain graduated from the University of Paris II Panthéon-Assas (post-graduate DESS in labor relations law and practice (DPRT)).  He started his career at CMS Francis Lefebvre. He then joined CVML where he became a partner in 2011, and founded VIVANT CHISS in 2015.

Romain set itself the goal of advising companies on all aspects of labor law, because he is convinced that rigorous, relevant and pragmatic advising is only possible through a global and cross-disciplinary approach.

Thanks to his clients and the relationship of trust built with some of them for almost fifteen years, Romain has also dealt with major collective litigations and thus gained a renowned expertise in this area.  In addition, he has built a solid reputation among a large number of corporate law firms in France and abroad, to accompany them on labor aspects of M&A transactions. The French State recently consulted Romain to get assistance with the labor aspects of the transformation of the French railway system.

He has contributed to the drafting of various employment law books and articles and regularly participates in conferences and seminars at universities.

Romain is recommended by Legal 500 as “remarkable” and the Décideurs magazine ranked him as one of the “30 avocats stars montantes du barreau d’affaires” (one of the 30 rising stars of the French Bar in business law).

Go to Top
Continuing on this website, you accept cookies.CloseWant to know more?